Discover The life at Ino

Ino Village Hotel - a favourably located compound the ideal way to start exploring Samos, one of the most best kept secrets on the Greek Island Life. Our location on Samos is a comfortable 15 min drive from 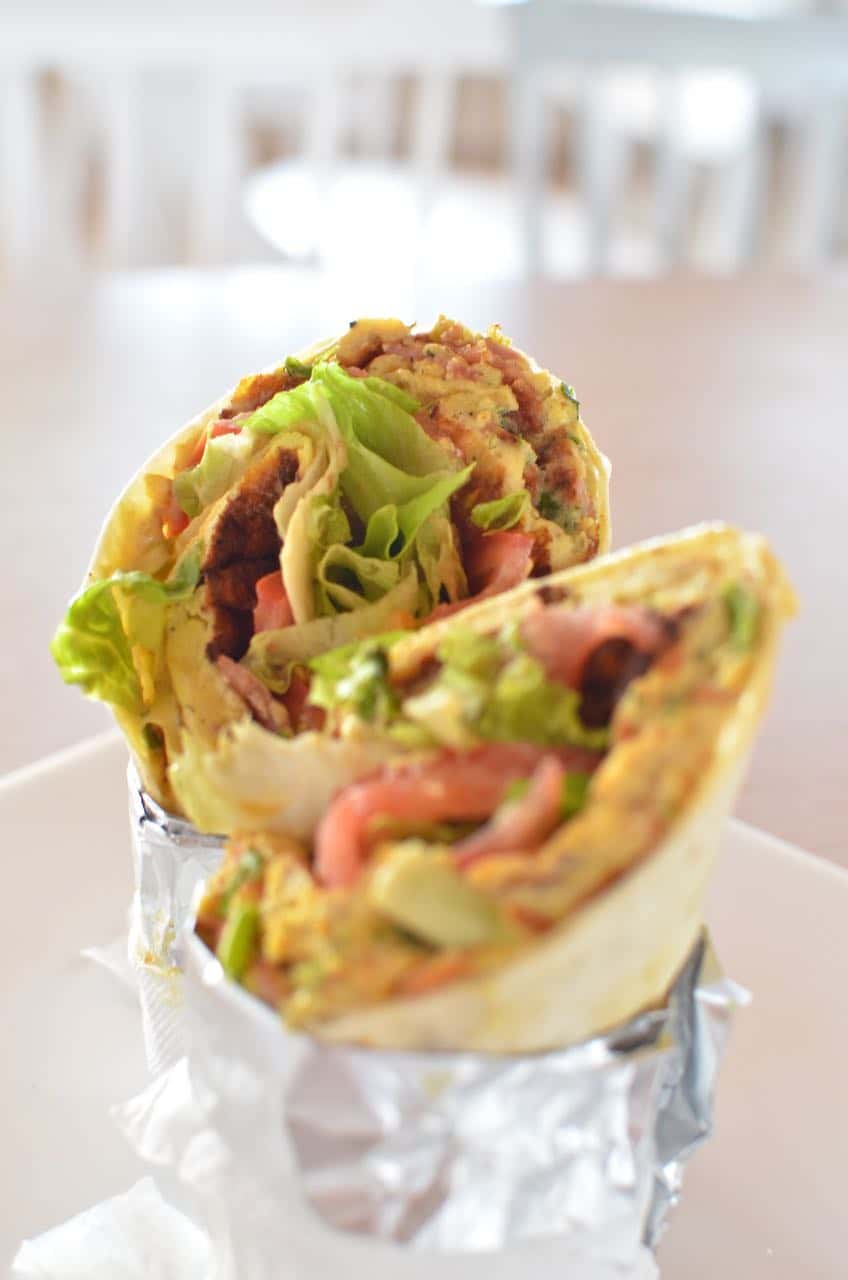 Our Pool is open daily since early morning, a great way to start your day. The snack bar offers fresh delicacies, cocktails, beers and refreshments throughout the day 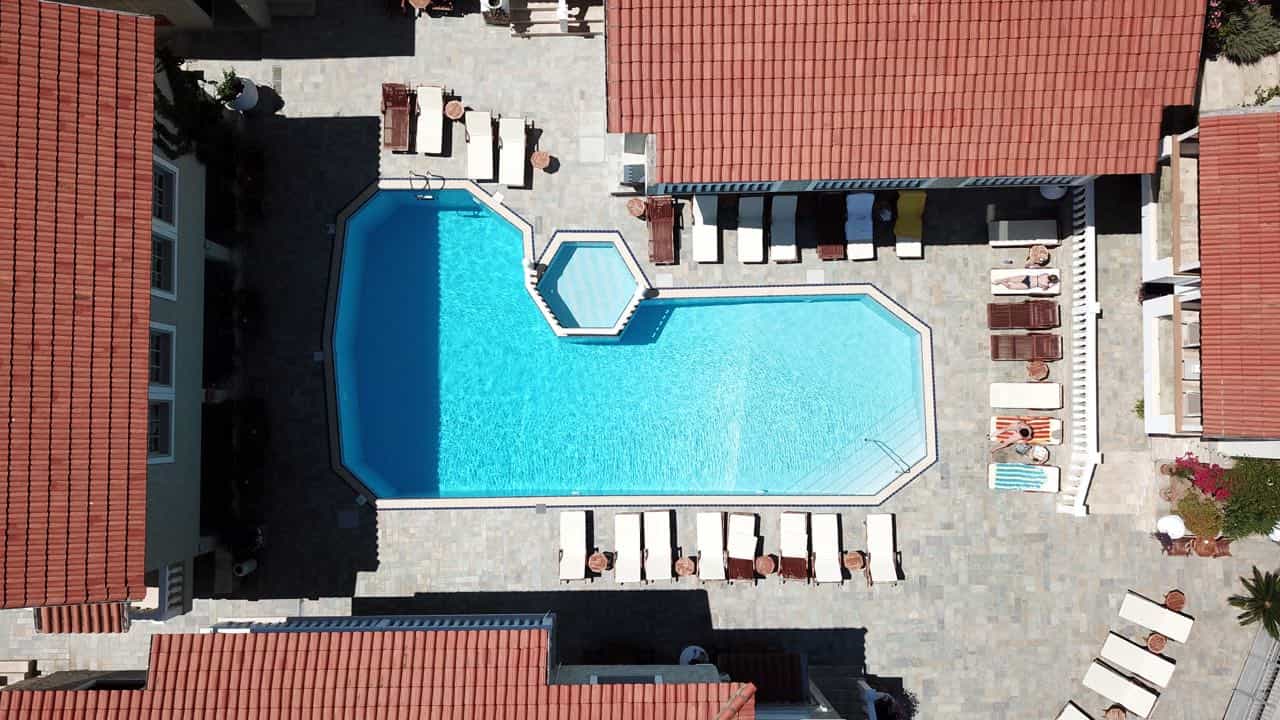 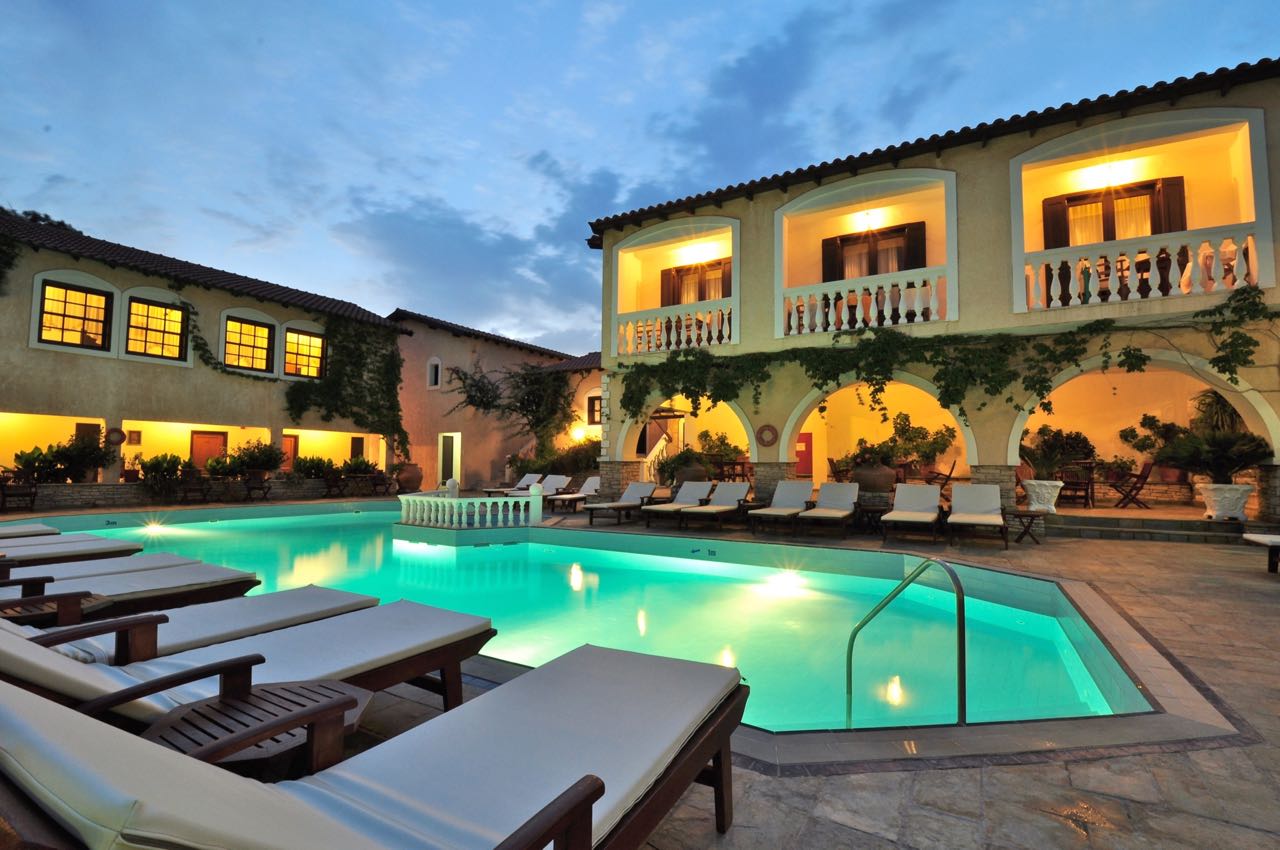 Built in the settlement of Kalami Samos, Ino Village hotel offers amazing holiday experience, comprised by 8 detached buildings has the look and feel of a traditional Samos Village.

Scenery | From here to the edge of the sea Secluded Paradise 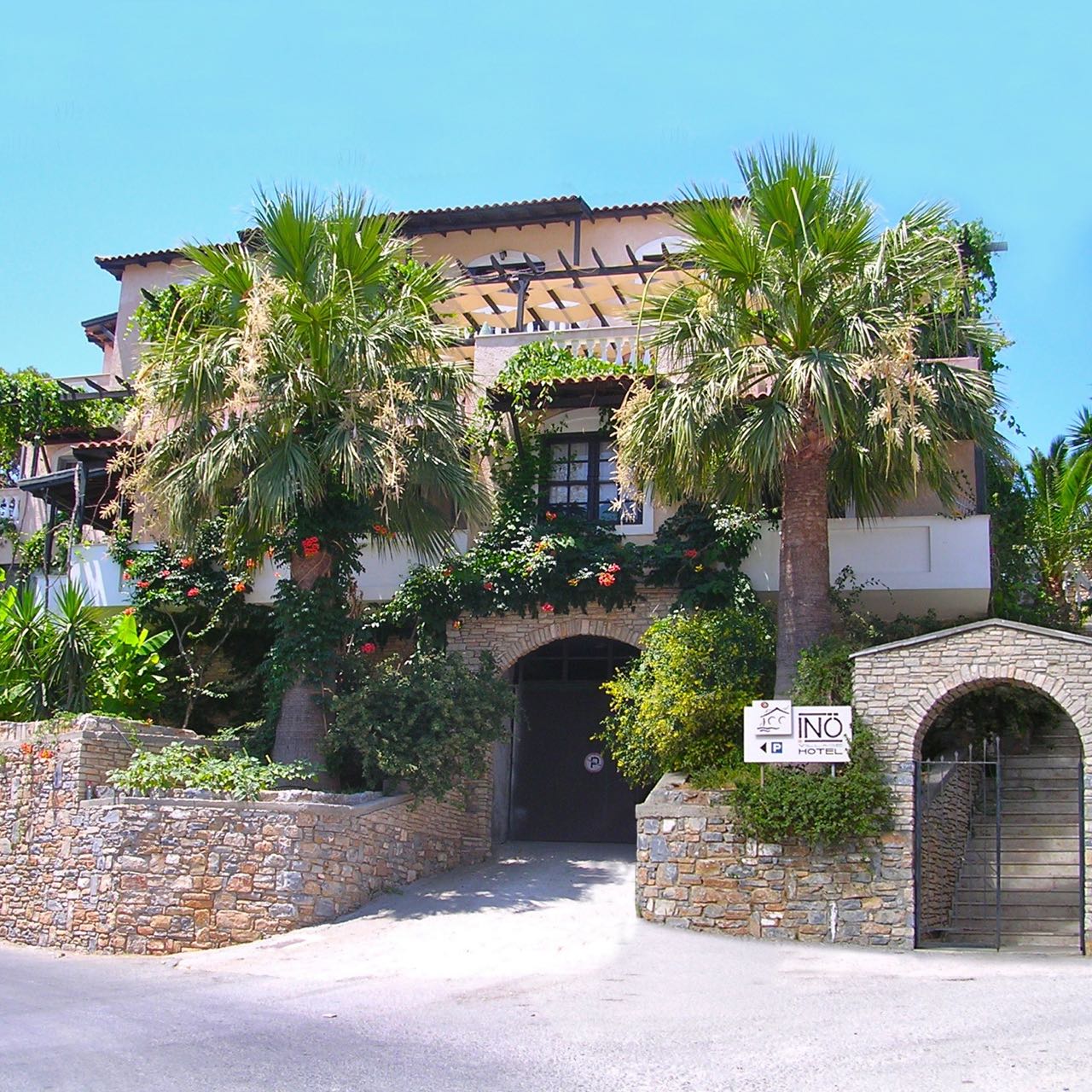 The "Red Tower" on the entrance of our hotel is a Samos Landmark. Built in 1888 was an aristocrat's vacation home. The unique style was a mixture of neoclassical design and Victorian look on the side faces of the building. The floor plan of the building is an equal cross. It comprises of two floors and has a walk on flat cement roof, which was very rare at that time with most of the buildings were having a tile roof. 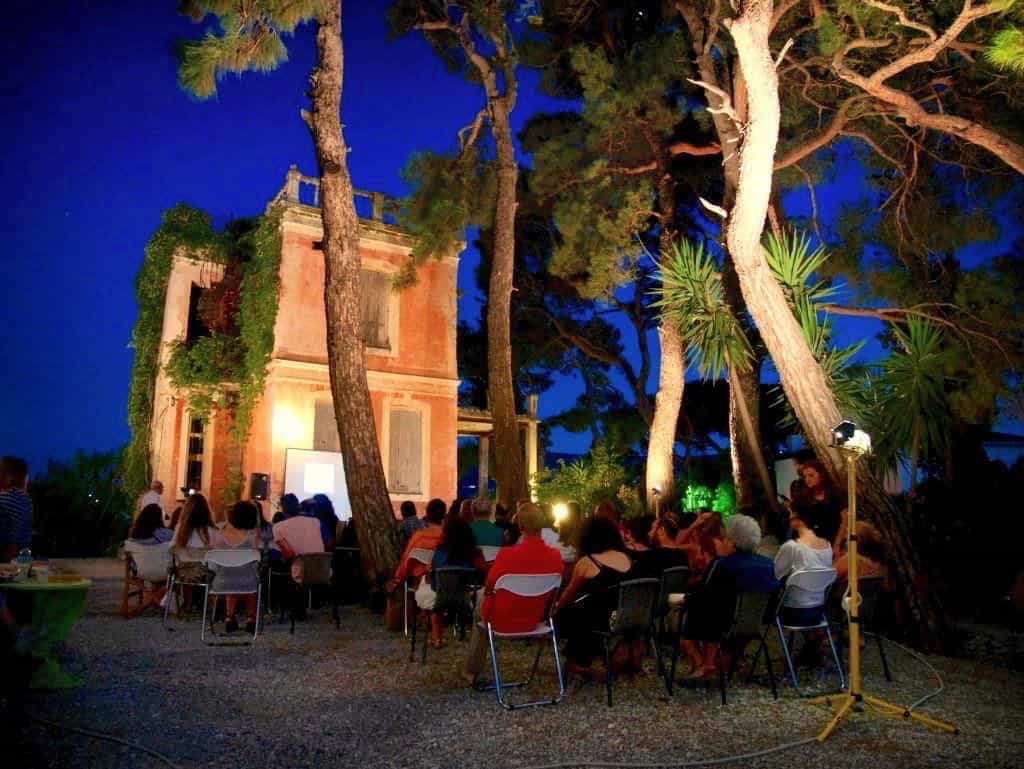 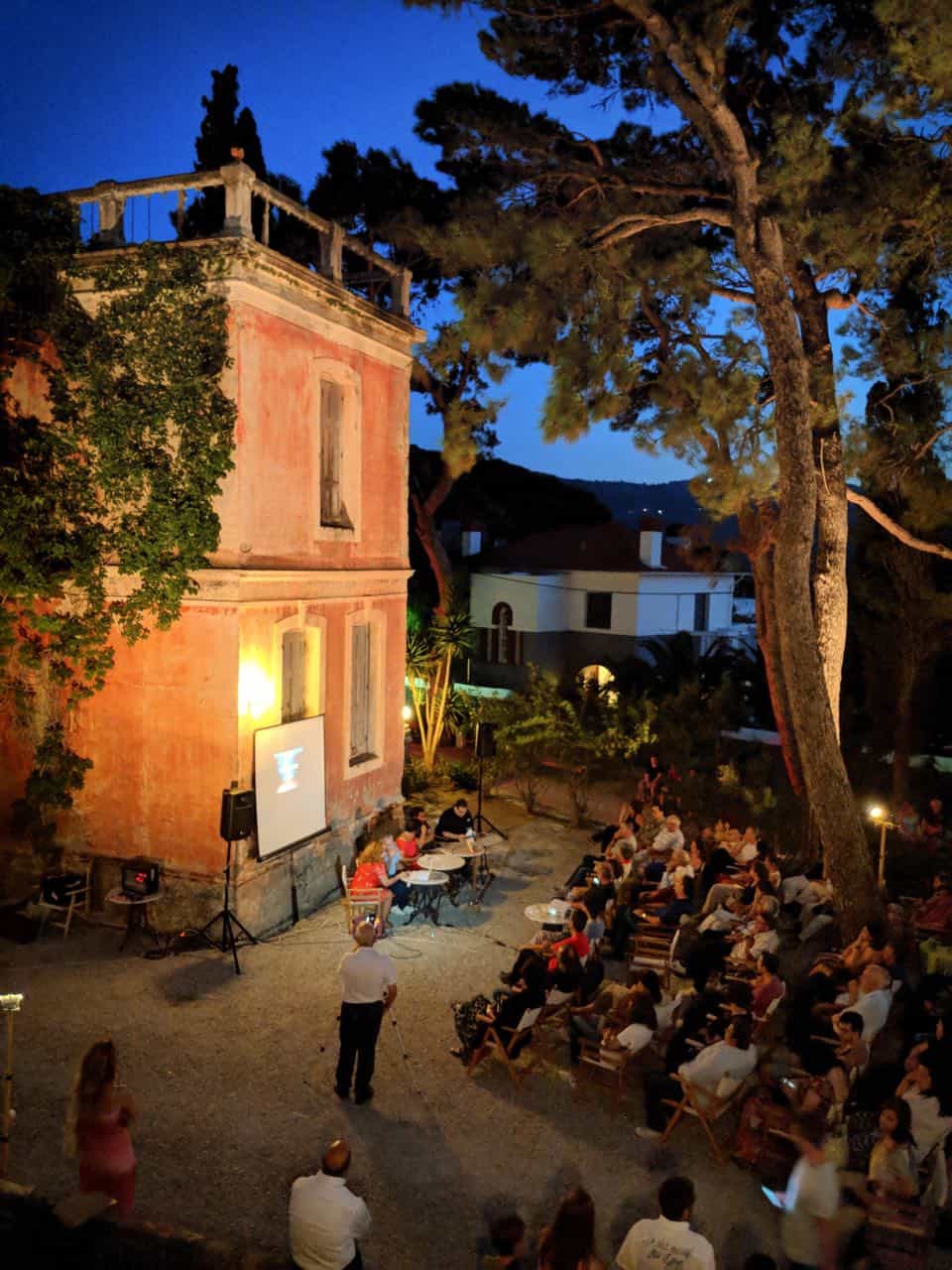 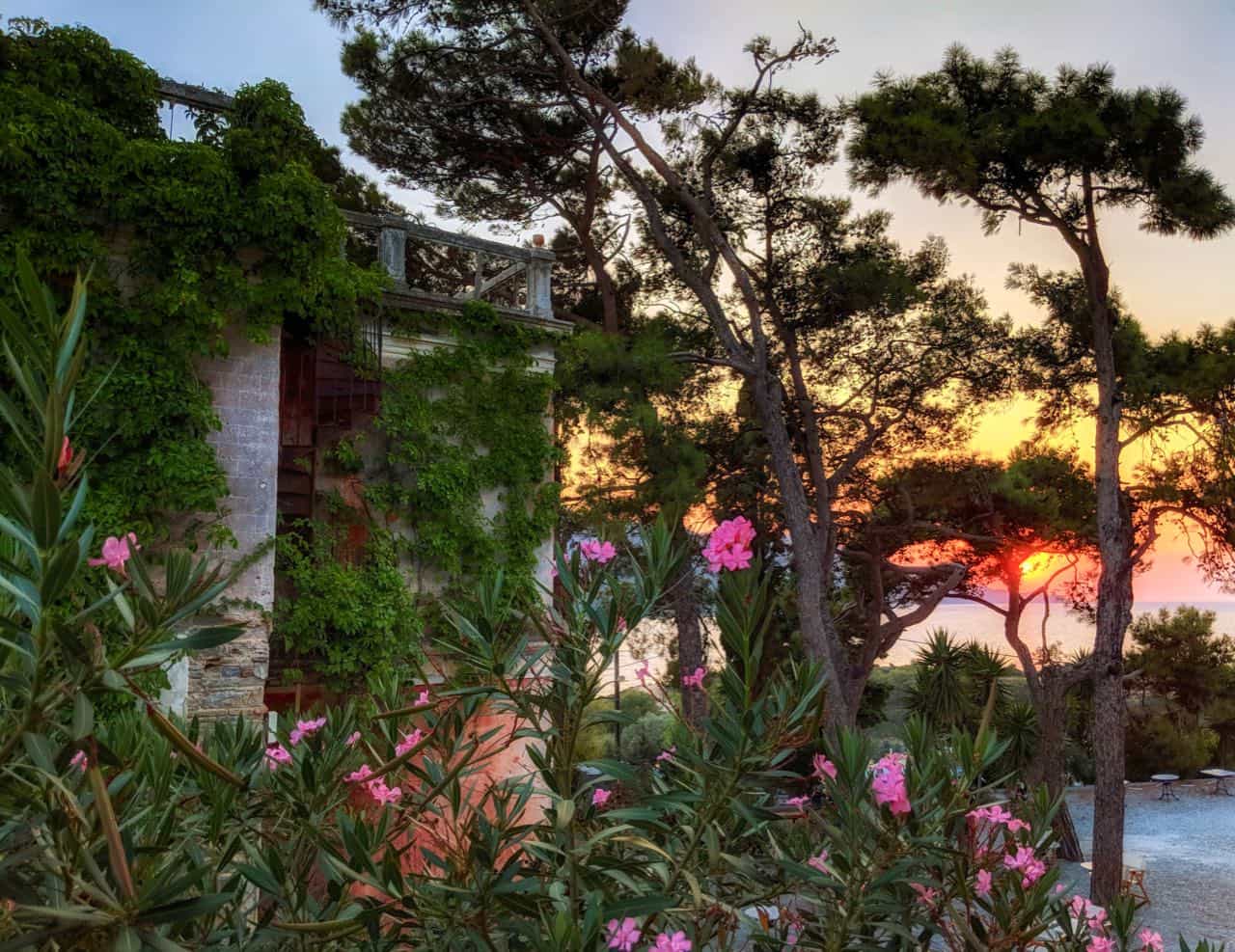 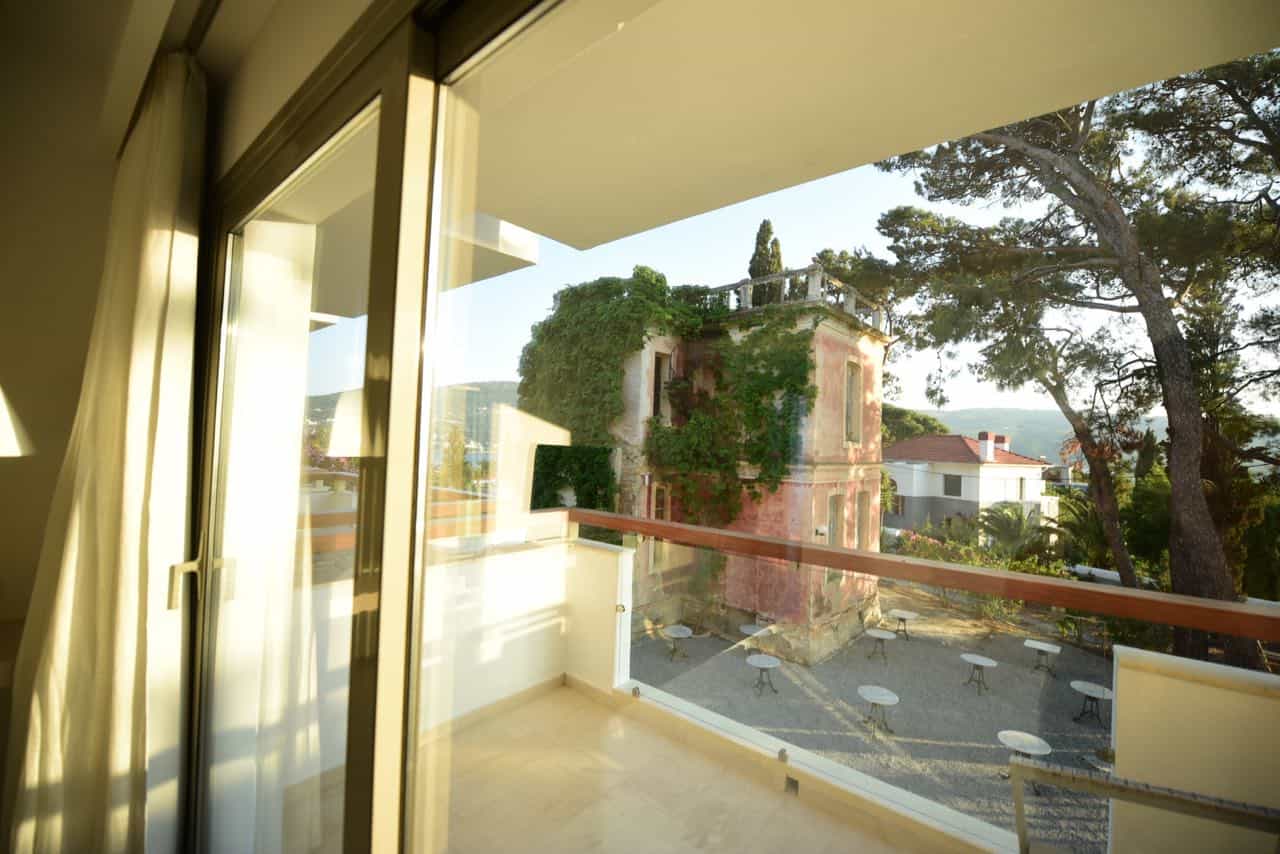 The Red color was desirable by wealthy owners of that era, trying to imitate the British red clay brick which abundant as it was in the north, the more scarce was in Greece of the 19th century. The main building material on Samos at the time was stone, as is the mainframe of the building. The stone walls were then plastered with gypsum and red dye. The remarkable finishing touch was made with white chalk lines to resemble the red clay brick's fair color grout!!

Amazing Cocktails | On site The Bar is Open 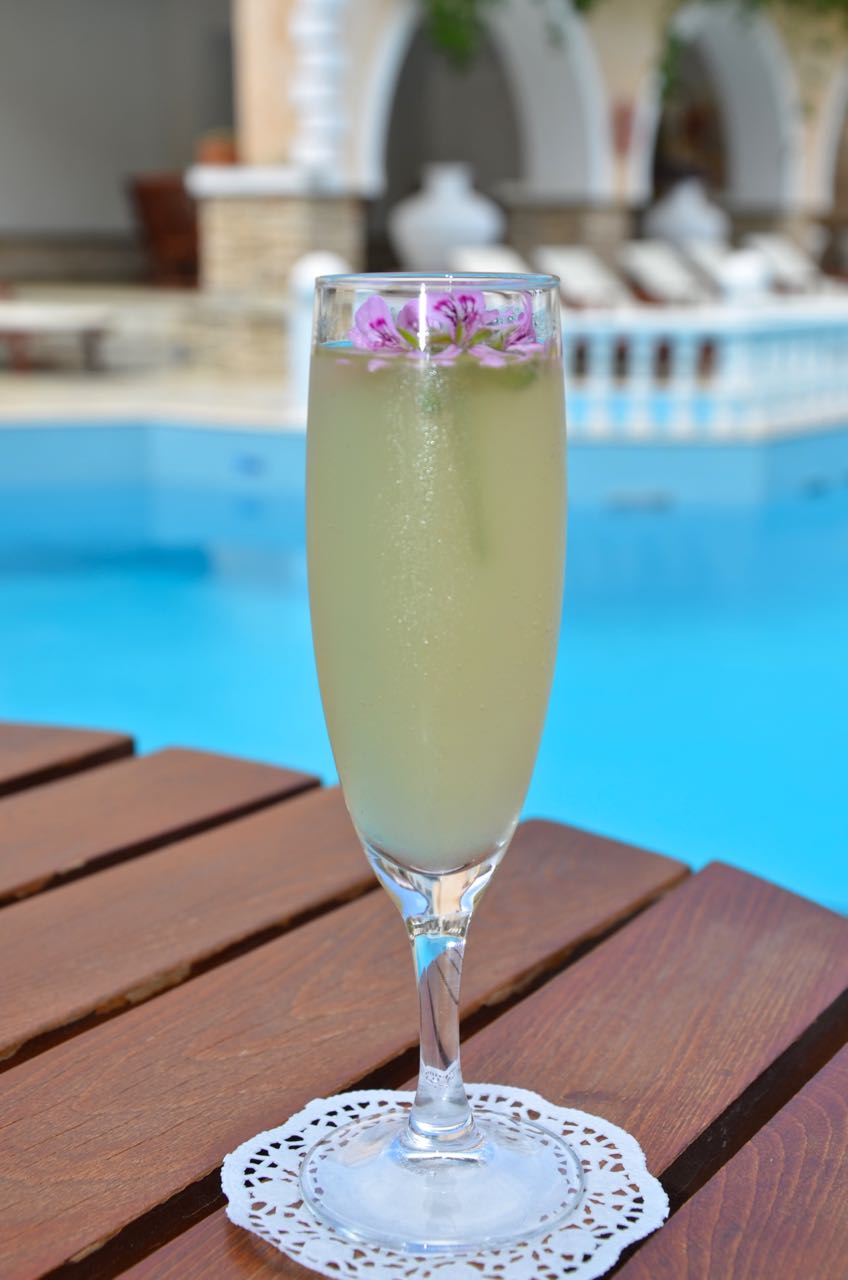 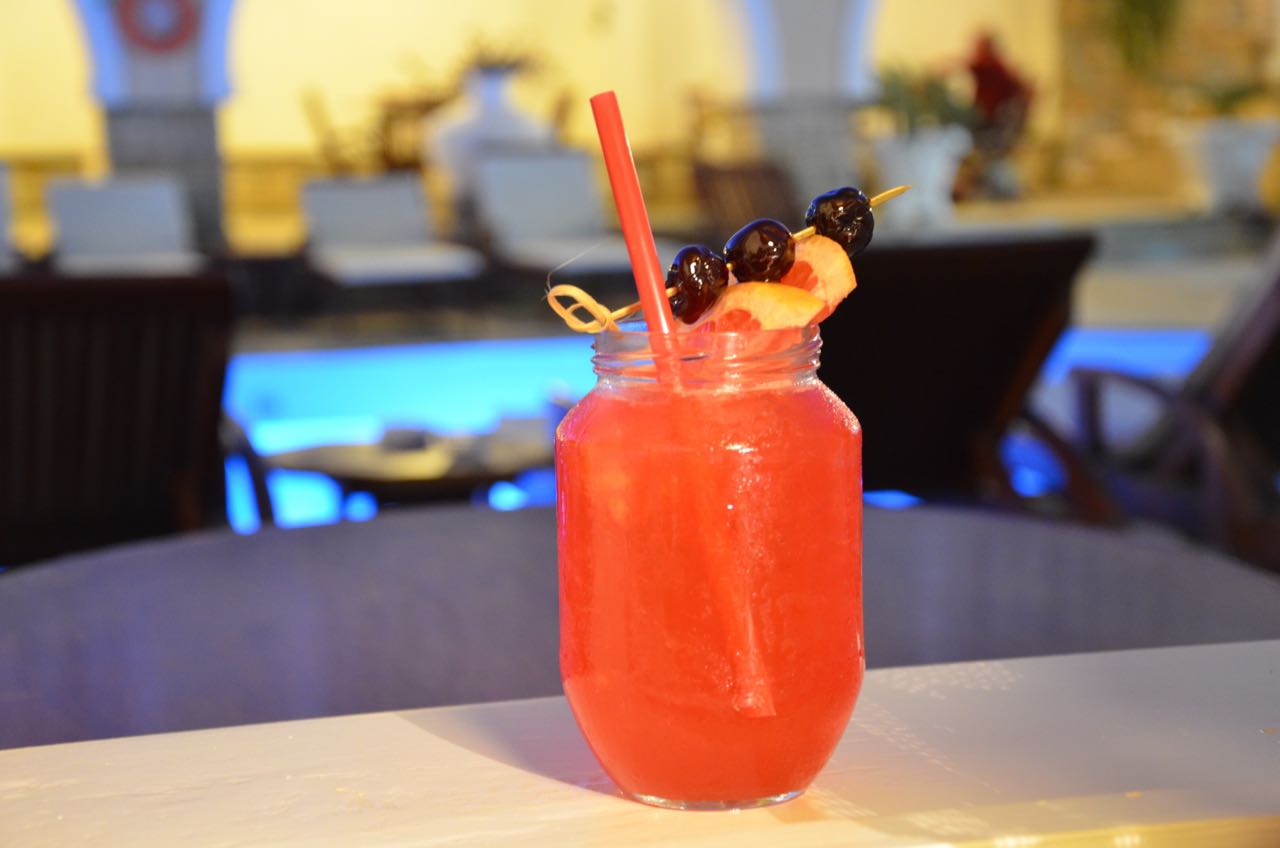 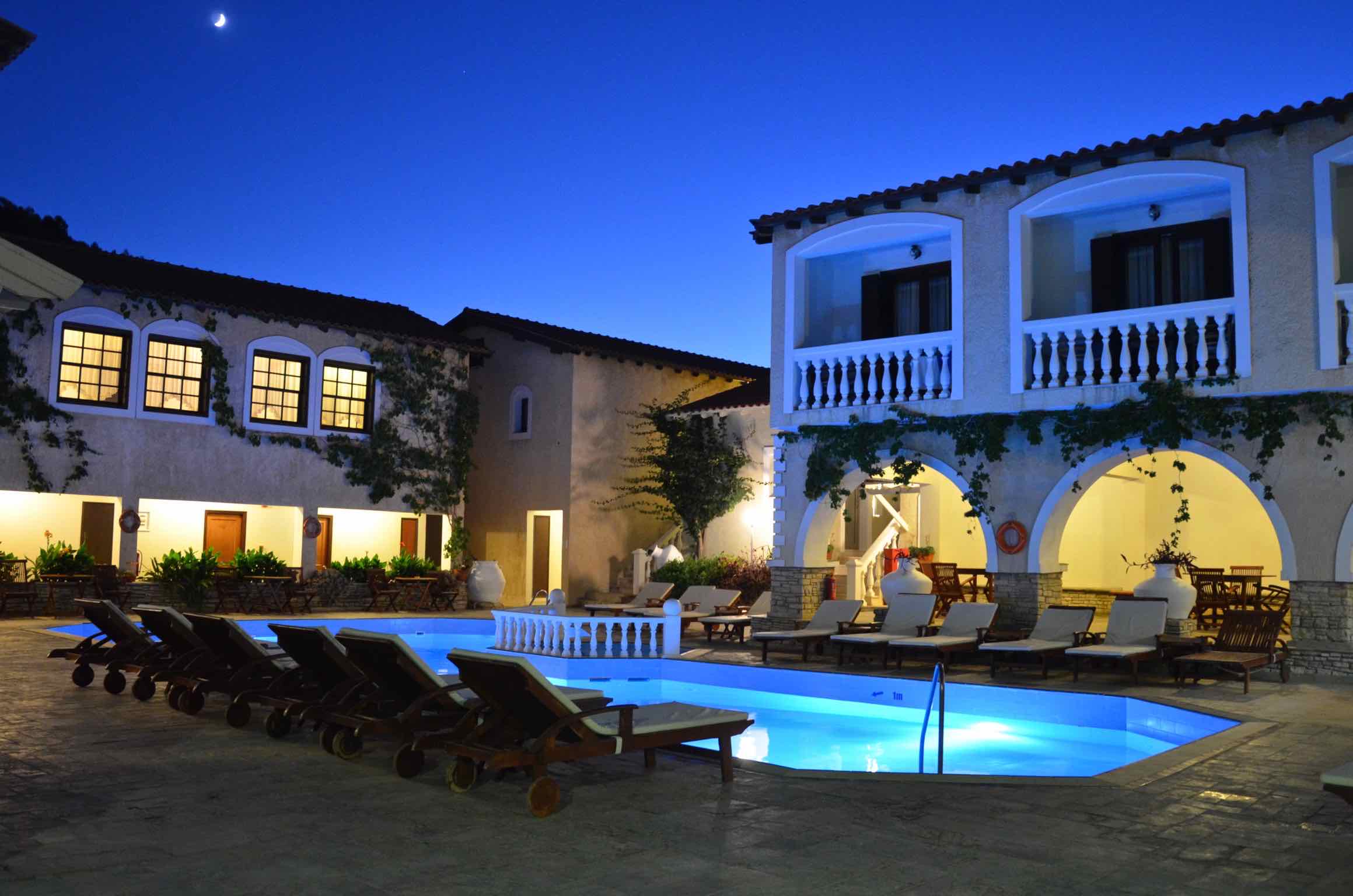 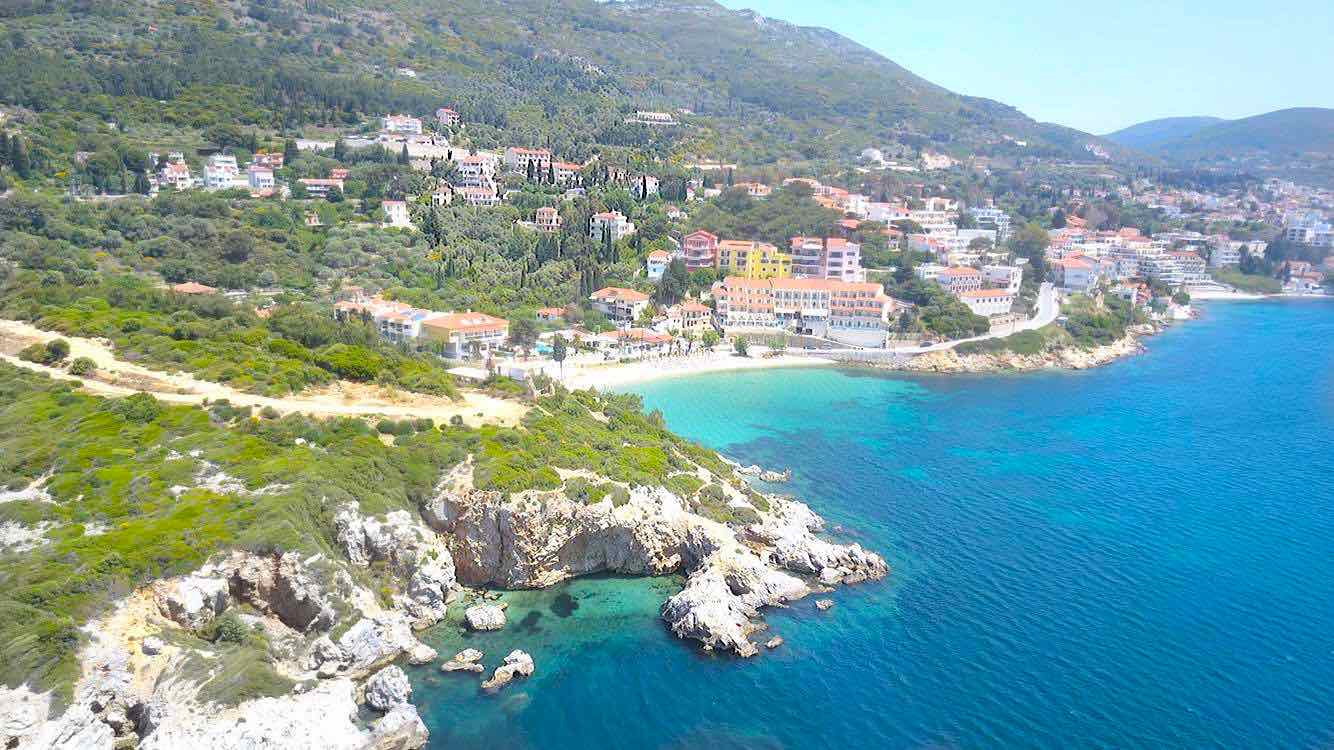 You can enjoy your cocktail on the pool area, on our sitting area by the Red Tower or at our balcony. Our Bartender can suggest what is special for the day that usually is chosen on how hot the is!!

Just 2 minutes by foot you can find the famous Gangou Beach, there you can have a swim in the clear calm water and rent a bed for the day

Ino Village Hotel Chat
Hi there! Use this box to send us a message via WhatsApp...